Whats more exciting than your favorite NFL team making a splash by trading Up or Down in the draft? What would a trade look like for your team? Check out both scenarios for all 32 teams, here! 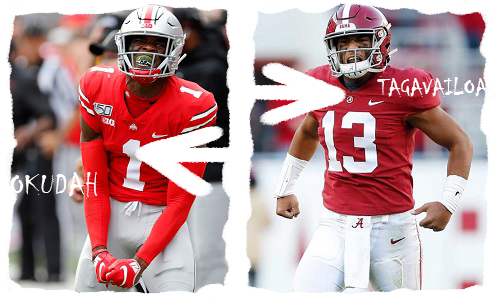 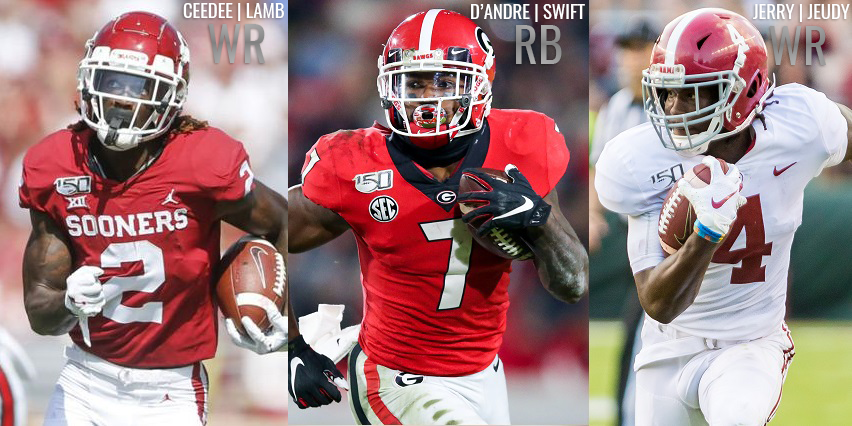 350 Players Ranked
Best Free Agents Available
Individual Team Breakdown, Team Mocks, Analysis & Predictions
Trade Mocks for All 32 Teams
Want to see what it would look like if your favorite NFL team traded down in the draft to gain some extra Draft Capital?
How about if they traded up to snag a stud?
We've got trade scenarios for EVERY team. Click below to see them all!
Trade mocks
© 2020 NFLDRAFTCITY.com ALL RIGHTS RESERVED
NFLDraftCity.com is an independent news and informational website and is no way affiliated with the NFL, NCAA or its players.